Probably many have heard about the specificity of Chinese cuisine? And it is true! China is known all over the world for its strange taste preferences and unusual dishes.

We have collected some of the most unusual dishes for you! We are sure that not every brave tourist dares to try them!

This dish is named for a reason! Indeed, its smell can only be compared to rotting debris or dirty socks. The so-called smelly tofu is the once tender dense tofu cut into neat chunks that has been overtaken by the fermentation process. Some compare it to the taste of blue cheese, others to rotten meat. 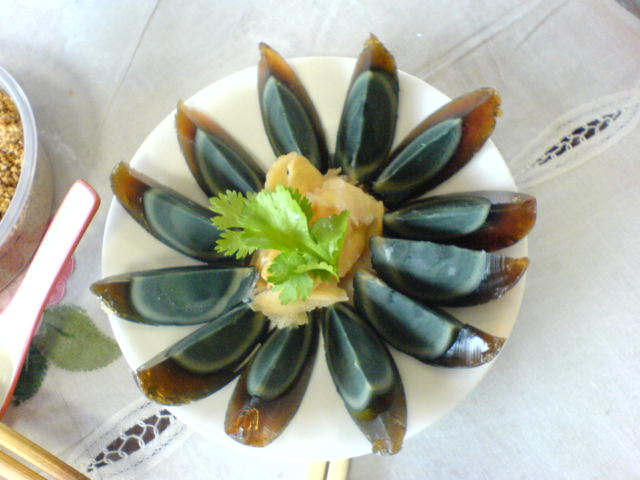 A hundred-year or thousand-year-old egg is a canned product. Traditionally, duck is taken, but an alternative can be found and use chicken, goose, quail or turkey eggs and aged in a mixture of clay, ash, salt, lime and rice husks. Usually they are kept for a couple of three months, the longest period is eight. It must be admitted that they have an extremely strong sulfuric smell, which not everyone likes. However, if you overpower yourself and put a piece of egg in your mouth, you will feel its strong salty taste, reminiscent of Brie cheese. 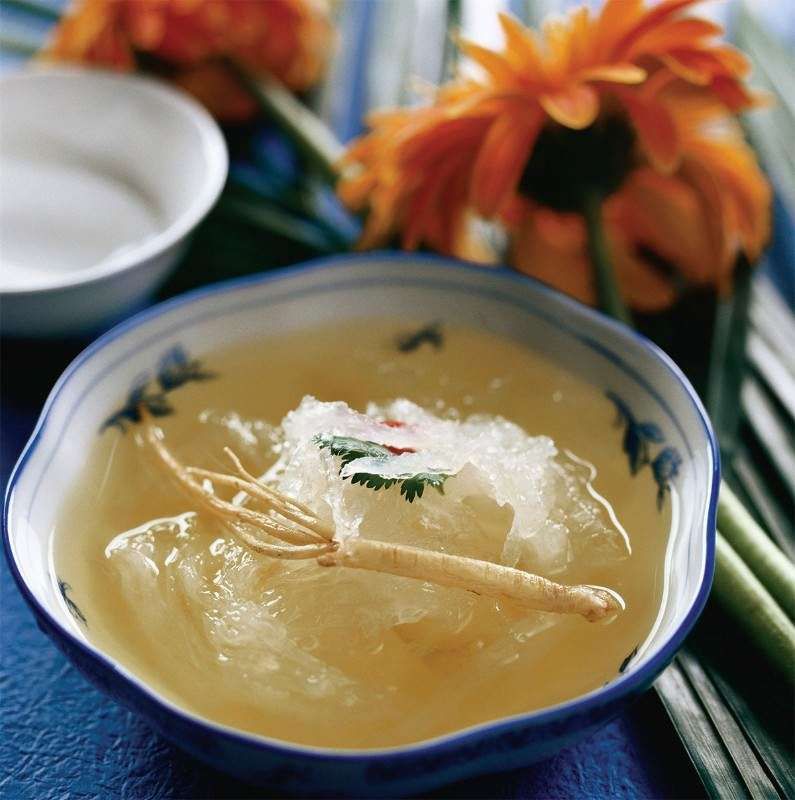 One of the most expensive Chinese delicacies is the swallow’s nest soup. Swallows make nests that are considered edible and are composed primarily of saliva. Sometimes the soup is diluted with chicken broth; in its consistency it looks like a jelly. It contains a lot of useful substances, because it is believed that it is useful for immunity.

Quite a creepy blue, which is prepared by pouring a mixture of alcohol and spices over live shrimp. Due to intoxication or shock, the shrimp become inactive. At this moment, the still twitching shrimp is quickly eaten.

Another soup in our selection! Shark fin soup has been cooked since ancient times. In traditional Chinese medicine, this soup is credited with magical properties! It is said to rejuvenate the skin, prevent various diseases and lower cholesterol levels.