The international gathering of evil spirits is steadily approaching. On October 31, in many countries of the world, candles in carved pumpkins will be lit, kilograms of sweets will be eaten and specially prepared creepy costumes will be put on. Or, on the contrary, funny – after all, Halloween is not so much scary as a fun holiday.

It is believed that the most authentic Halloween is celebrated in Ireland, where it originated more than two thousand years ago thanks to the Celts, but today this holiday is held in many countries of the world. Do you know how it is celebrated in the Celestial Empire? Now we will tell you!

Halloween is not an event for the local Chinese unless they have any connection with the foreign population, so you are unlikely to see signs of Halloween outside of major cities, especially in small towns.

However, globalization is globalization. In addition, there are quite a lot of expats living in China now, who, well, simply cannot do without costumes, pumpkins and parties on October 31st. If you are in big cities such as Beijing, Shanghai or Guangzhou, you will surely see many carved pumpkins decorating buildings, streets, shop windows …

Some establishments host costume parties that are popular with Europeans living in China (most often in large cities).

Pumpkin dishes appear on the menus of some cafes and restaurants.

The Chinese also got their own Day of evil spirits – and, by the way, much earlier than the Europeans. Qingming (清明节, Festival of Pure Light) – Remembrance Day is celebrated in China on the 15th day after the vernal equinox or on the 104th day from the beginning of the lunar year.

On this day, ritual money is supposed to be burned. Thus, people try to “provide” the deceased ancestors with everything they need. Ritual items made of paper are also burned. Usually, everything that a person may need in heaven is burned – houses, clothes, equipment, etc.

Qingming is also called “Cold Food Day”, since in ancient times on the eve of this holiday it was customary to extinguish the fire in houses and eat cold food. The tradition has survived to this day: on this day, the Chinese prepare food in advance or eat something that does not require heat treatment. 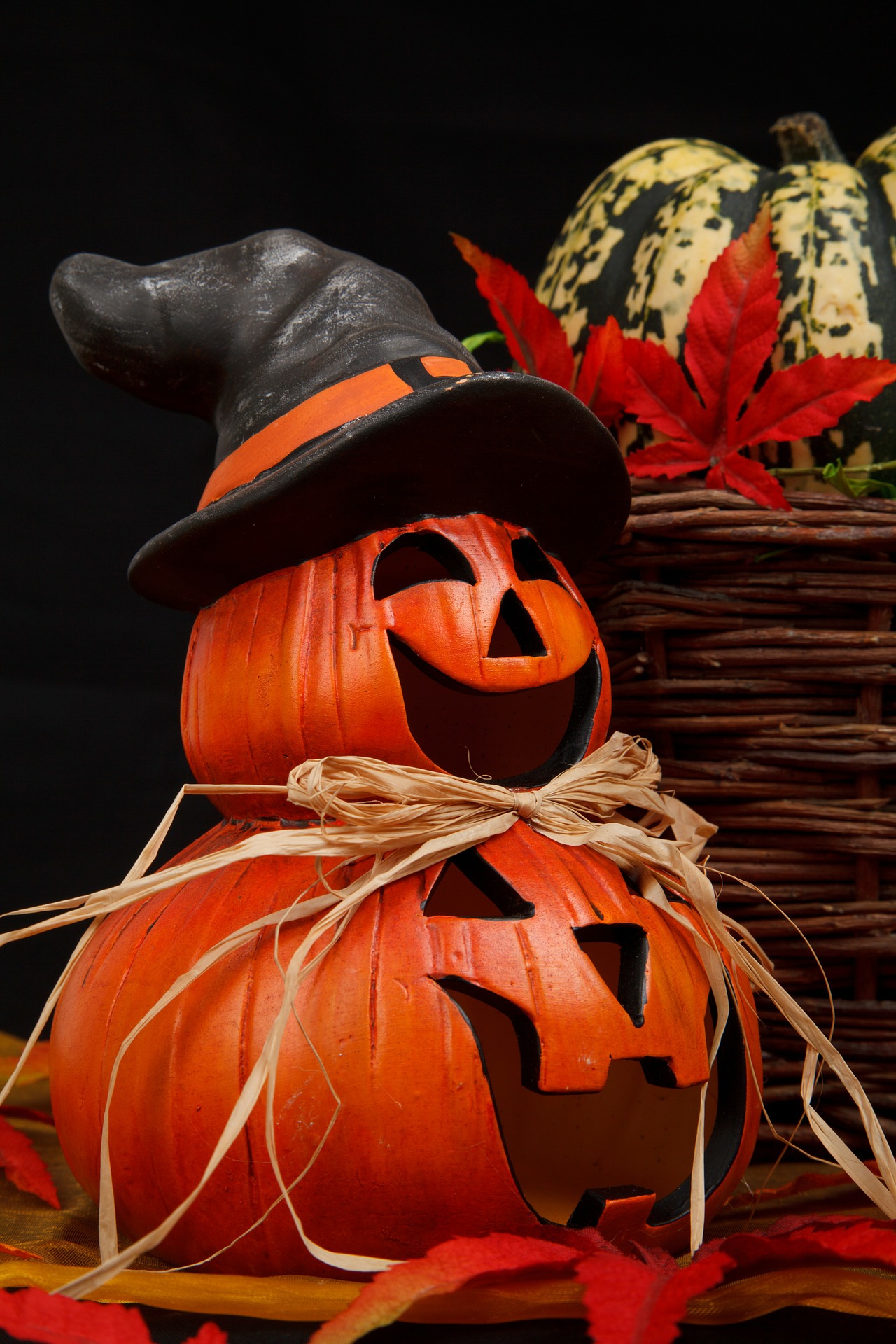 One of the traditional dishes in Qingming is Qingtuan – sweet green rice balls stuffed with bean paste.

The Chinese are also very fond of date cake – the famous dessert from Suzhou, which is made from eggs, flour, sugar and butter. Dates and nuts are used as a filling.

The most important part of the holiday, reflecting its essence, is the care of the graves of the ancestors. The Chinese are putting things in order in cemeteries: they remove last year’s foliage, renew the inscriptions on gravestones, bring wreaths and flowers.

Chinese children love to fly kites during the Qingming celebration. It is customary to launch the kite as high as possible and release it. It is believed that in this way all adversity and illness fly away. The Chinese believe that it is impossible to lift someone else’s snake from the ground, as in this way you can bring other people’s problems to yourself.