There are many dietary paradoxes in the world that make nutritionists literally tear their hair out in an attempt to find an explanation. For example, why is the rate of heart disease soaring in Israel despite the same explosive growth in consumption of “healthy” omega-6 fatty acids? Or why Americans, who are active consumers of the most saturated fats, suffer the least from coronary heart disease, while the French, with their cheeses, butter and other duck confit, are so resistant to heart attacks? ..

Another paradox comes from China. Many people wonder why the Chinese, consuming a sea of ​​rice and no less noodles, remain so slim, and sometimes even skinny? After all, carbohydrates, as you know, will “spread” anyone! Statistics confirm: Asians (and the Chinese in particular) actually consume a lot of rice both as a side dish and as part of many main dishes, sweets and other things.

But does it really exist, this Chinese paradox? What is the secret of the harmony of the Chinese? Is rice good for health? We will answer these questions below. 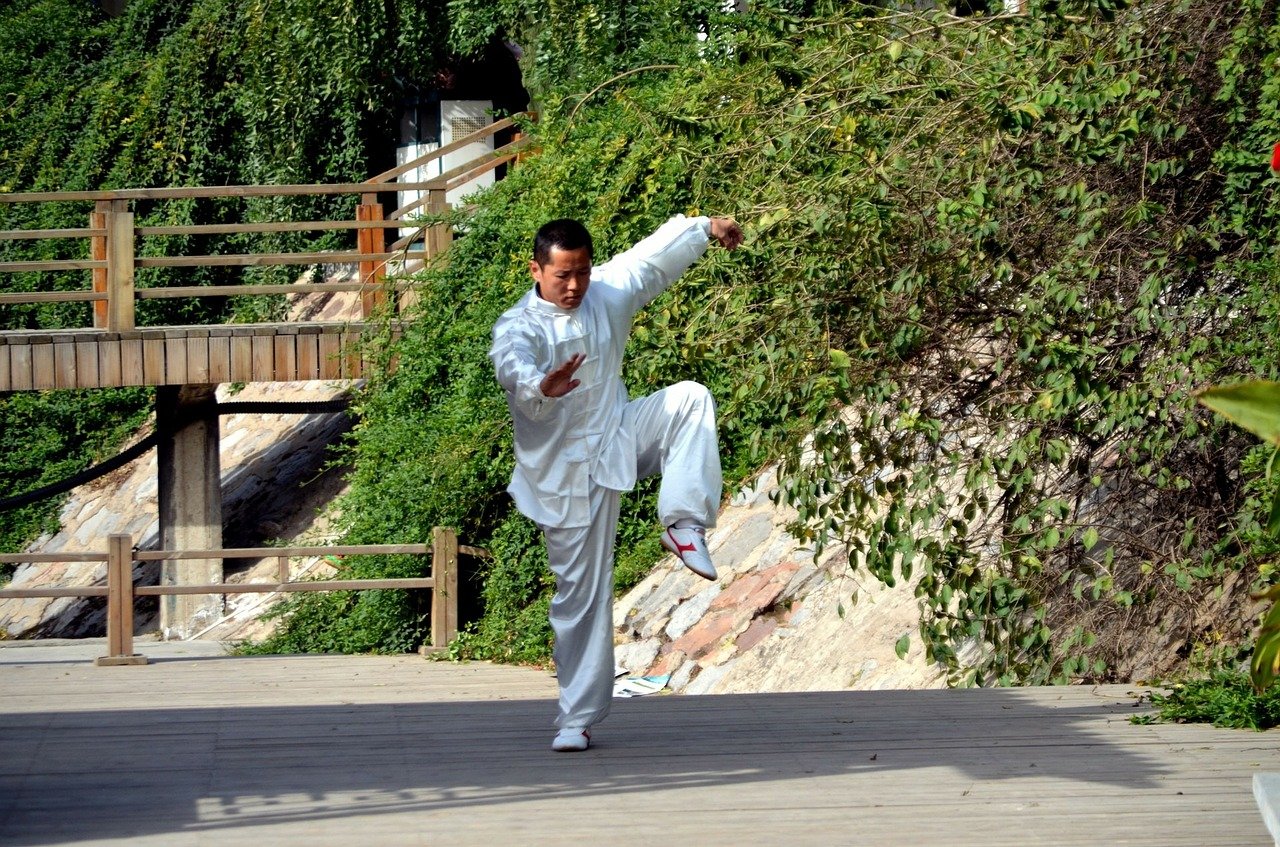 This was the starting point. For the Chinese, movement is not just a trip to the fitness club once a week in order to threaten a lot of money in order to lose a couple of pounds for a short time. Movement is his whole life. Historically, the population in Asia has moved much more actively than in the rest of the world – this is due to both work and the addiction of the Chinese, especially of past generations, to physical education. Chinese parks are full of athletes – from morning until late at night, you can meet pensioners, middle-aged people and young people doing jogging, brisk walking or gymnastics. For the Chinese, exercise is not a special occasion or a great achievement. This is everyday life.

As many already know, simple walking can do wonders. Walking daily can improve insulin sensitivity, carbohydrate tolerance (such as rice), it can also improve mood, lower blood pressure and triglyceride levels, and prolong life. Carbohydrate tolerance refers to the ability to consume carbohydrates without the risk of gaining excess weight.

China, as you know, did not have a high level of motorization until recently. Its residents prefer walking or cycling, but the trend has changed over the years. There is an increasing withdrawal from hard physical work, cars appear and, as a result, fat levels rise, carbohydrate tolerance decreases and overall well-being worsens. In 1989, 65% of Chinese people were employed in hard labor. In 2000, the level fell to 50% – this is still more than in the West, but the trend is steady – modern China is facing problems that knocked the United States and Europe down.

Traditional Chinese food is very nutritious. Pork, noodles, eggs and, of course, rice. Its presence does not negate the presence of other nutrients – for example, the Chinese eat a lot of vegetables and seafood. Moreover, the nutritional composition of restaurant dishes is not much different from what ordinary workers cook in their kitchens.

In the good old days, the Chinese consumed less refined sugar and used animal fats for cooking. Everything has changed, and now sugar is becoming fashionable, and oils from corn and soybeans have replaced lard and fat. The balance is disturbed, and rice in this case ceases to play its positive role as one of the components of a nutritious diet. 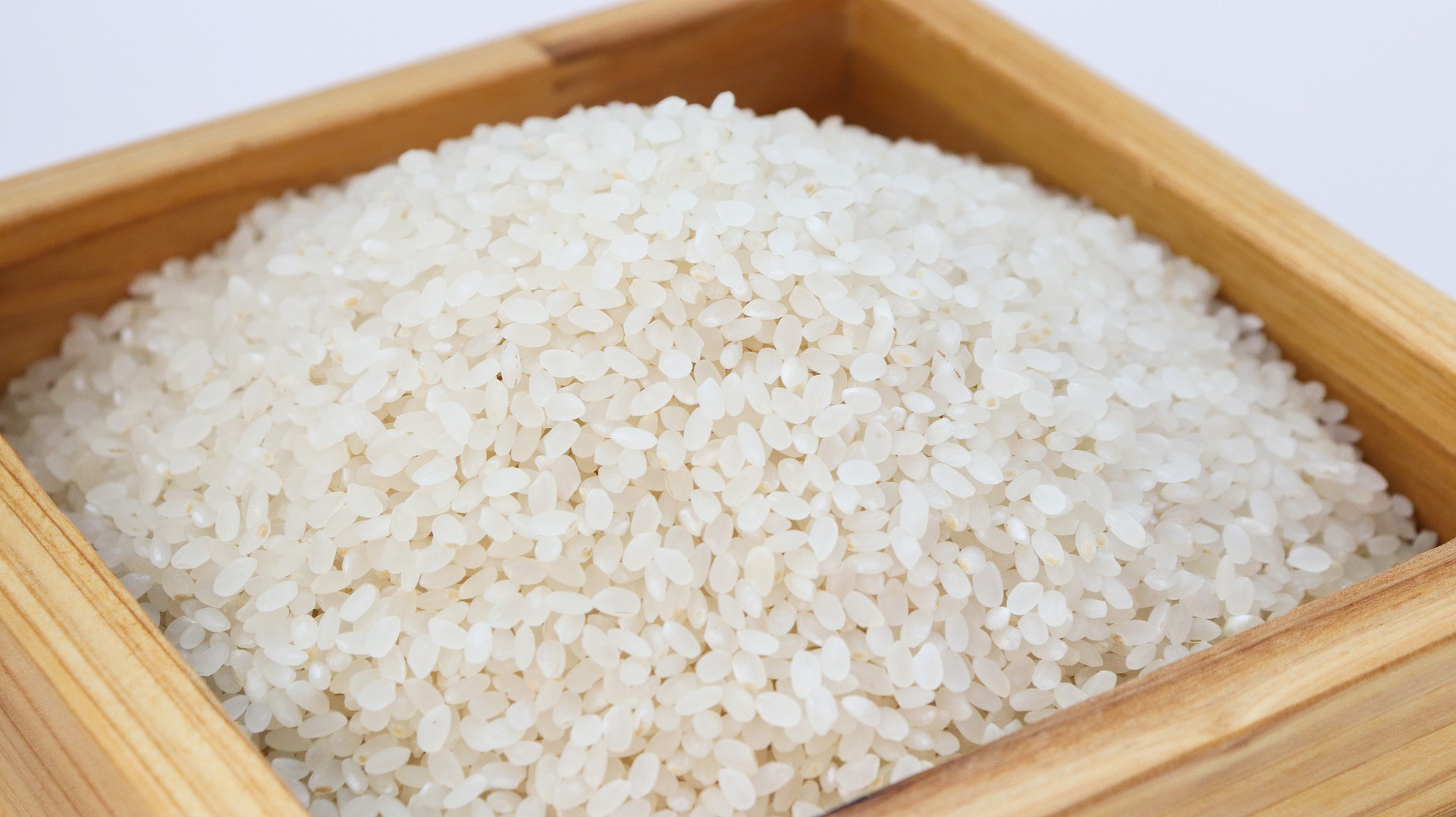 Thanks to the regular monsoons – 90% of the rice production is located in Asia. The Chinese have been cultivating rice for over 6 thousand years, naturally, they will not take this good. Fortunately for them, rice is a non-toxic source of glucose. Wheat and other gluten-free crops are at one end of the straight line, while rice is chilled at the opposite. White rice is generally free of intestinal irritants, phytic acid, and harmful lectins. Wheat contains gluten, agglutinin, and many other anti-nutrients. Eating rice reduces the risk of heart disease, while wheat flour has the opposite effect. In other words, people will be healthier on a rice diet than on a wheat one. 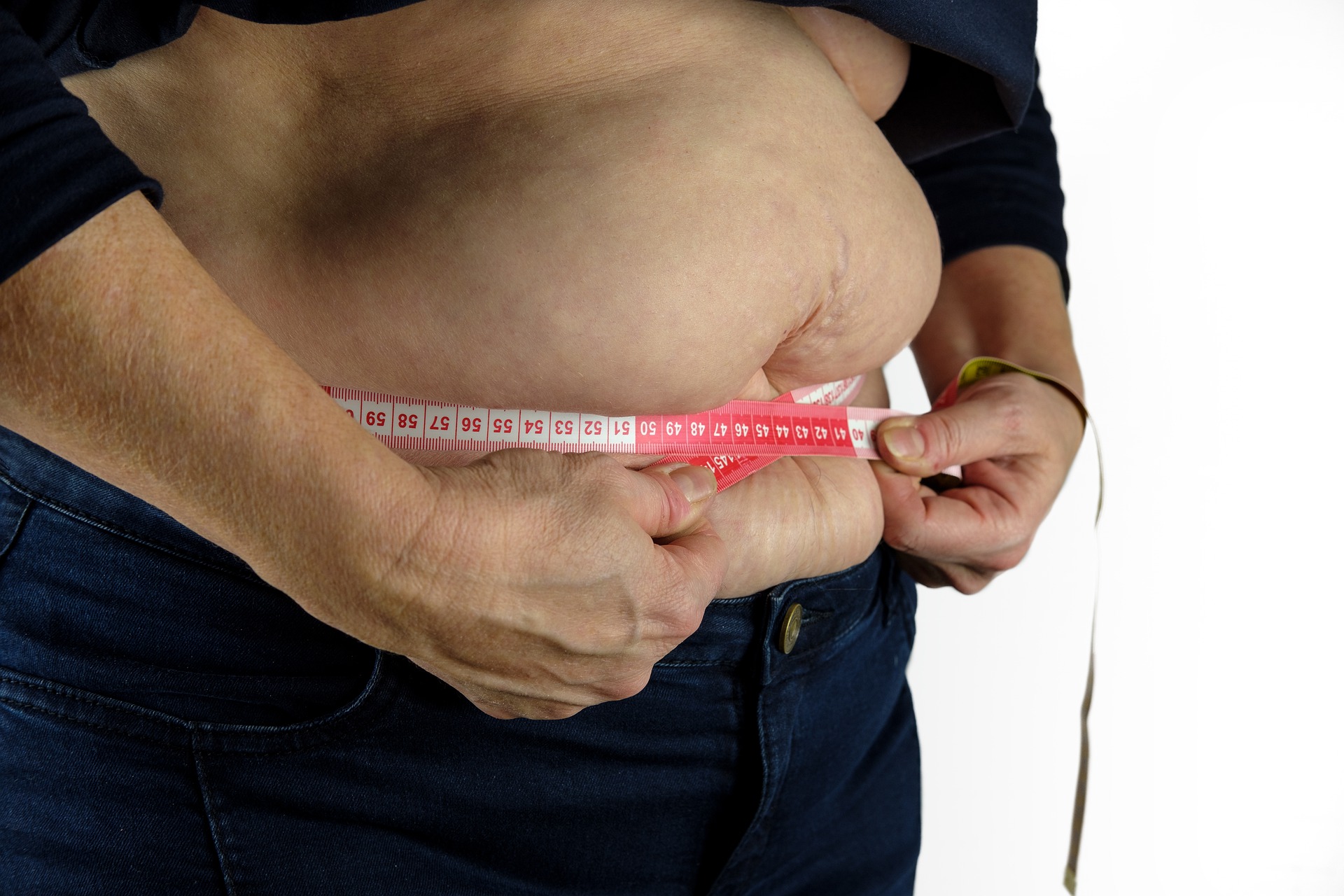 Today in China, as in the whole of Asia, an increase in the incidence of diabetes is observed everywhere, the consumption of harmful sugars and vegetable oils is increasing, while physical activity is diminishing. People walk less and eat more wheat. This cannot but affect the general health of the nation, which means that soon the aforementioned “Chinese paradox” will cease to be such, and it will be replaced by a harsh reality, where for every kilogram you will have to fight hard training and a special diet, regardless of what nationality you are. …