All over the world, Chinese cuisine is synonymous with quality fast food – you can eat quickly, inexpensively and, most importantly, tasty food. If you have been to China, you know this firsthand: there, on every corner, you can buy baozi steamed pies with filling for every taste, Uyghur kebabs, noodles, pancakes, caramelized fruit and much more. In the center of Beijing there is a whole block where gluttony can be indulged 24 hours a day, and next to the street, where the Chinese glutton row unfolds in the evenings, you can taste everything from fried scorpions to banana donuts.

The situation is not much worse in European and American cities. All major metropolitan areas have Chinatowns, where you will find everything the same as in China. Food from Chinese restaurants is ordered at home, and dining at such an institution will cost no more than McDonald’s. 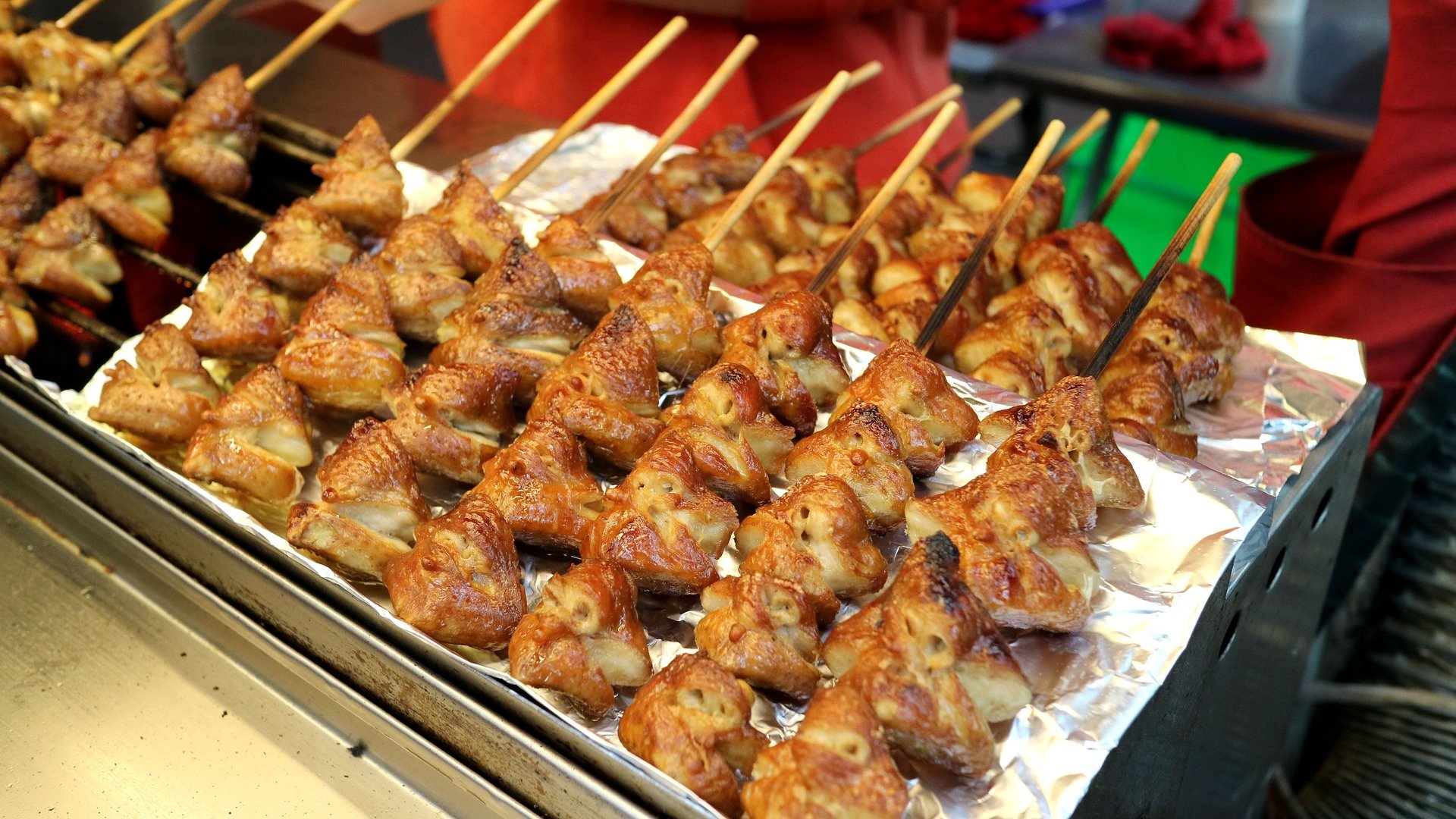 Well, in Moscow, oddly enough, there is no official Chinatown, the trouble is with affordable Chinese food. The Huang He stalls that appeared several years ago (after the rebranding – Rickshaw and Van) position themselves as Chinese fast food.

However, to a person who has tasted real Chinese food at least once, it becomes clear that Huang He does not smell anything Chinese. One of the main conditions for a properly prepared Chinese dish is the freshness of all the ingredients (nothing frozen) and the direct preparation before serving. In Huang He, you will microwave noodles that were cooked two days ago and packed in a cardboard box. Even if it was cooked by the real Chinese, it cannot be called Chinese cuisine. 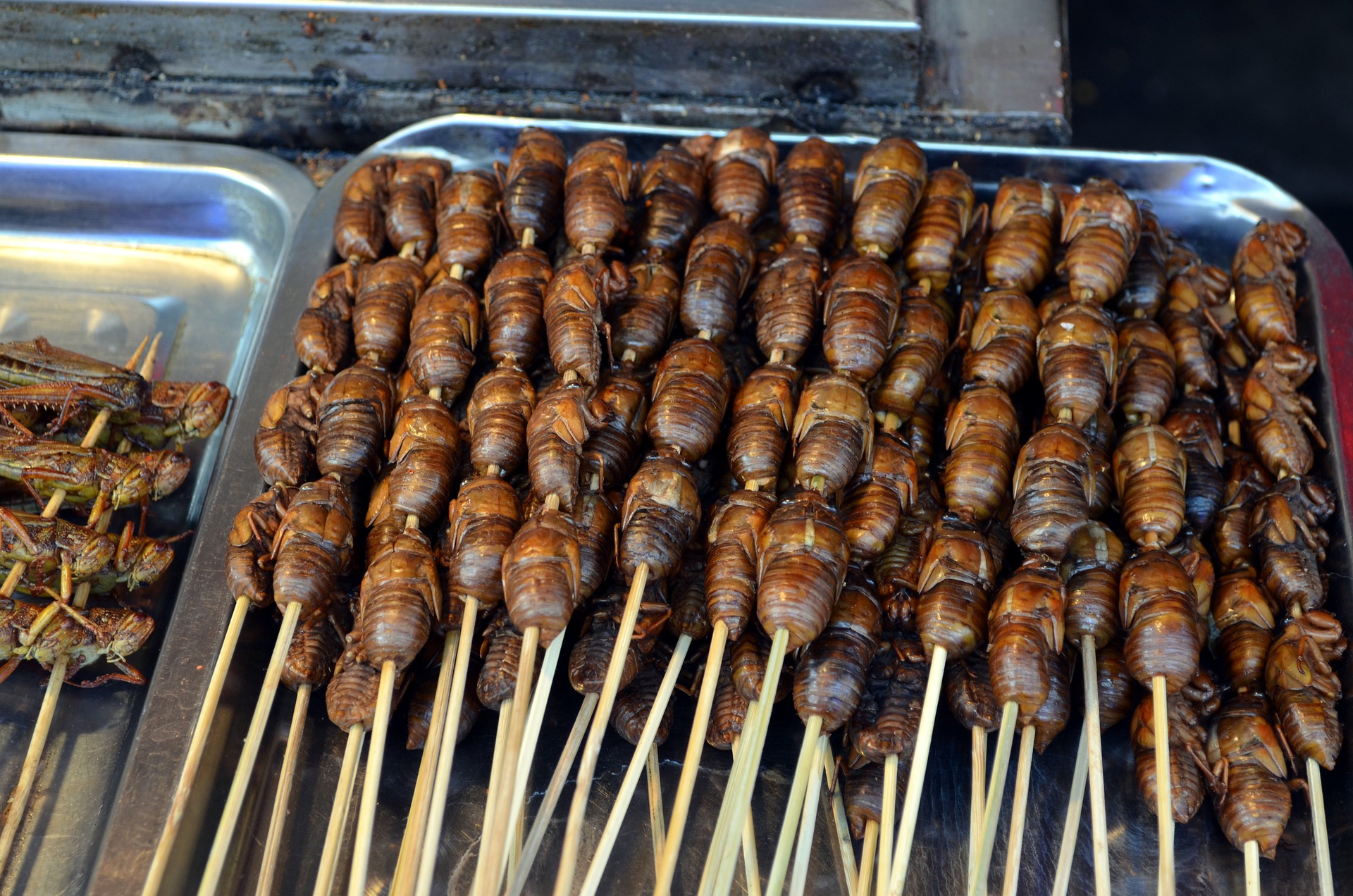 No, I myself have bought food there more than once, of course, you can eat, and not that it is not tasty at all, but not in Chinese. The main problem, as I understand it, is that it is difficult (technically and bureaucratically) to install gas stoves in such mobile kiosks. And the Chinese cook on an open fire. Well, how can you fry something in a wok on an electric stove? And recently, it seems, they also began to sell sushi, hmm … in this version, Chinese fast food is unlikely to become popular with us. 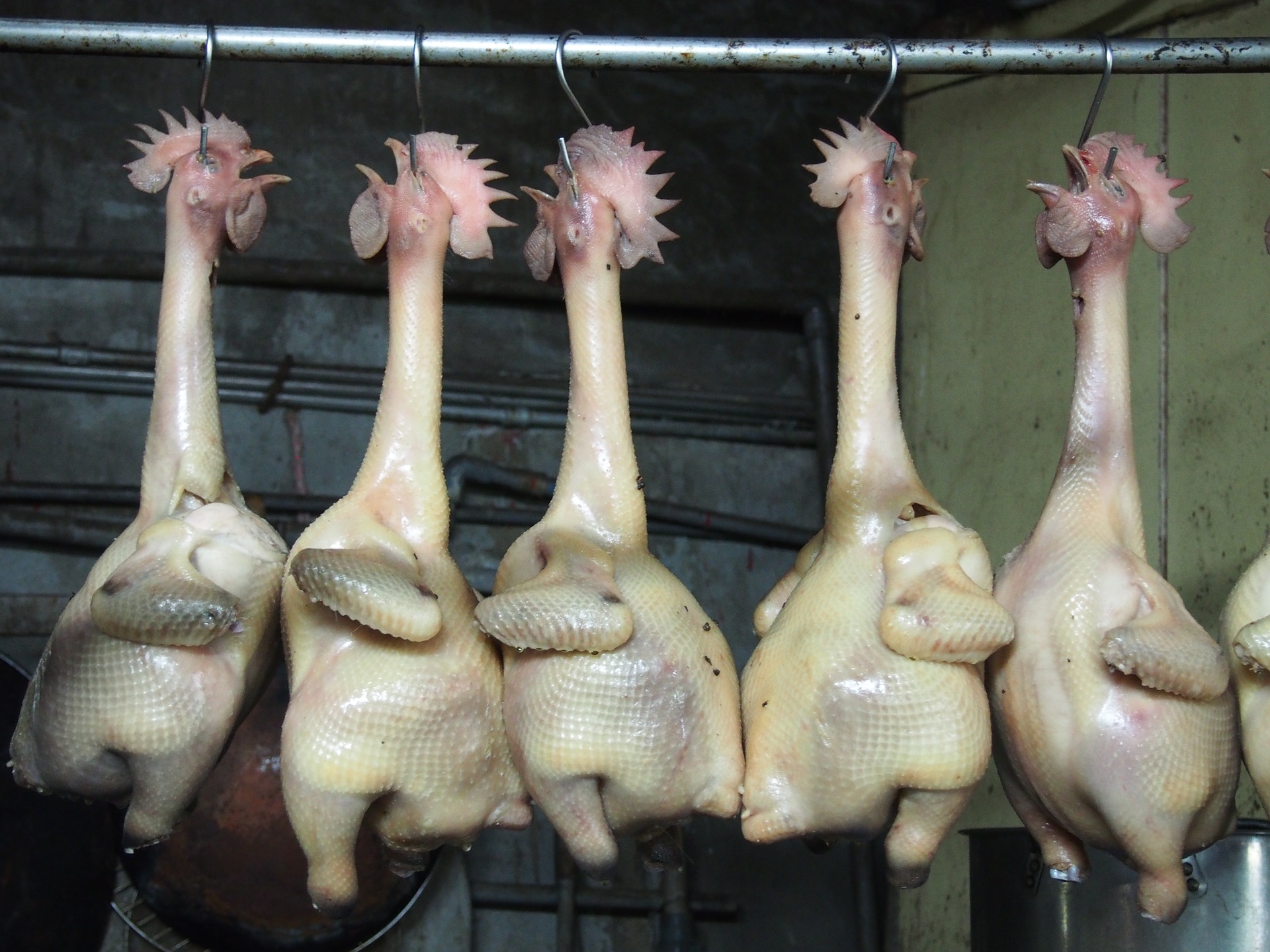