China is a communist country. Therefore, many people think that red is popular in China only because it is the color of the red flag of China and the Chinese Communist Party. In fact, everything is much deeper. China – life in red.

Red color already in China for thousands of years symbolizes happiness, success and wealth. From whence such a tradition started, no one really remembers. But see how often you can see red in China:

1. Traditional Chinese wedding dress – red. And both spouses put on dresses of red color. The more red at the wedding, the more wealth awaits the newlyweds in the future.

Now, after watching Hollywood films, brides are increasingly choosing a white dress, following fashion. In this case, on a photo shoot, at least in a few frames, the bride will surely take a picture in a red dress. 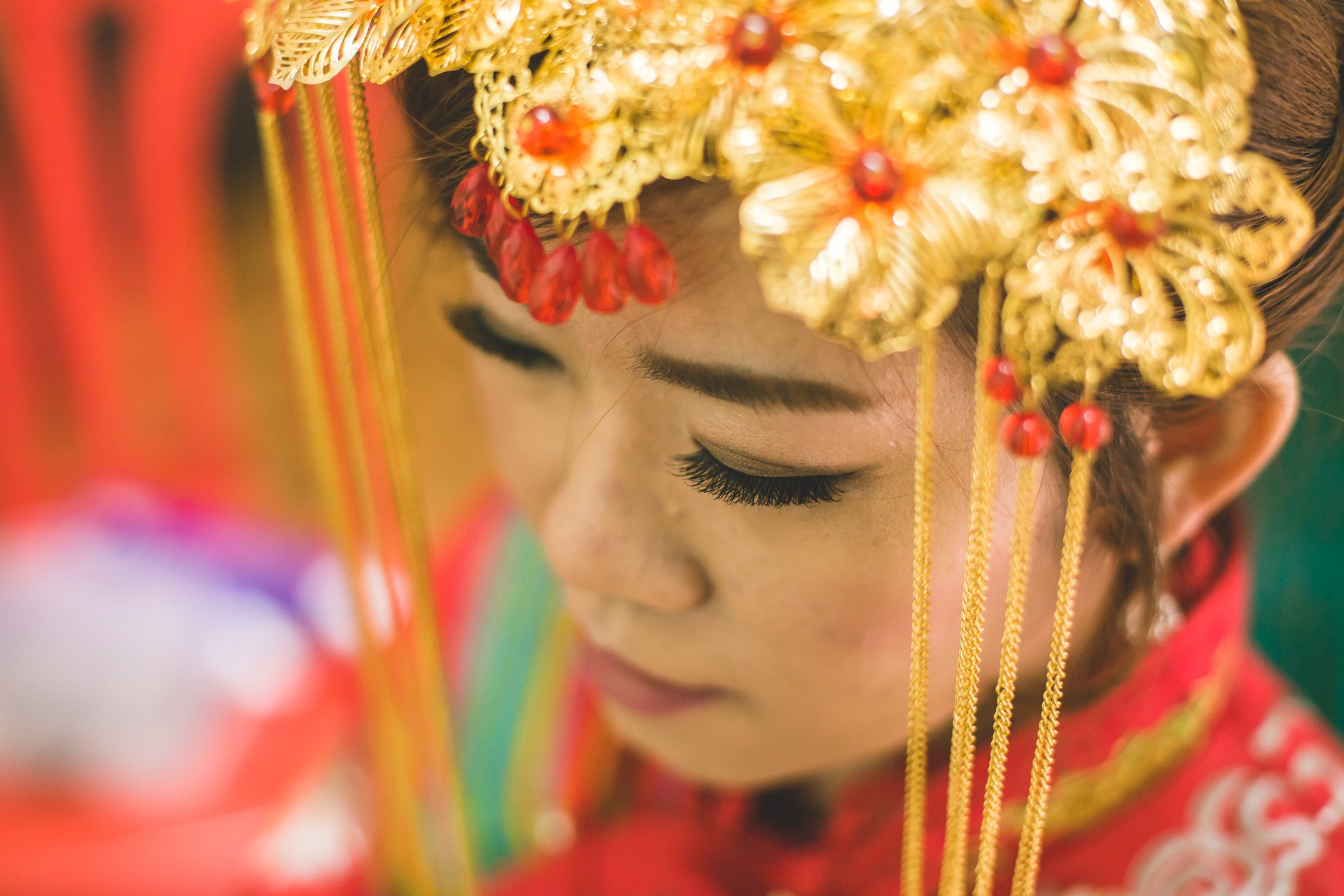 2.”Red envelope”. In China, it is customary to give only money for any holidays. New year, birthday, wedding, dragon boat festival, whatever – give money. And present them in a red envelope. 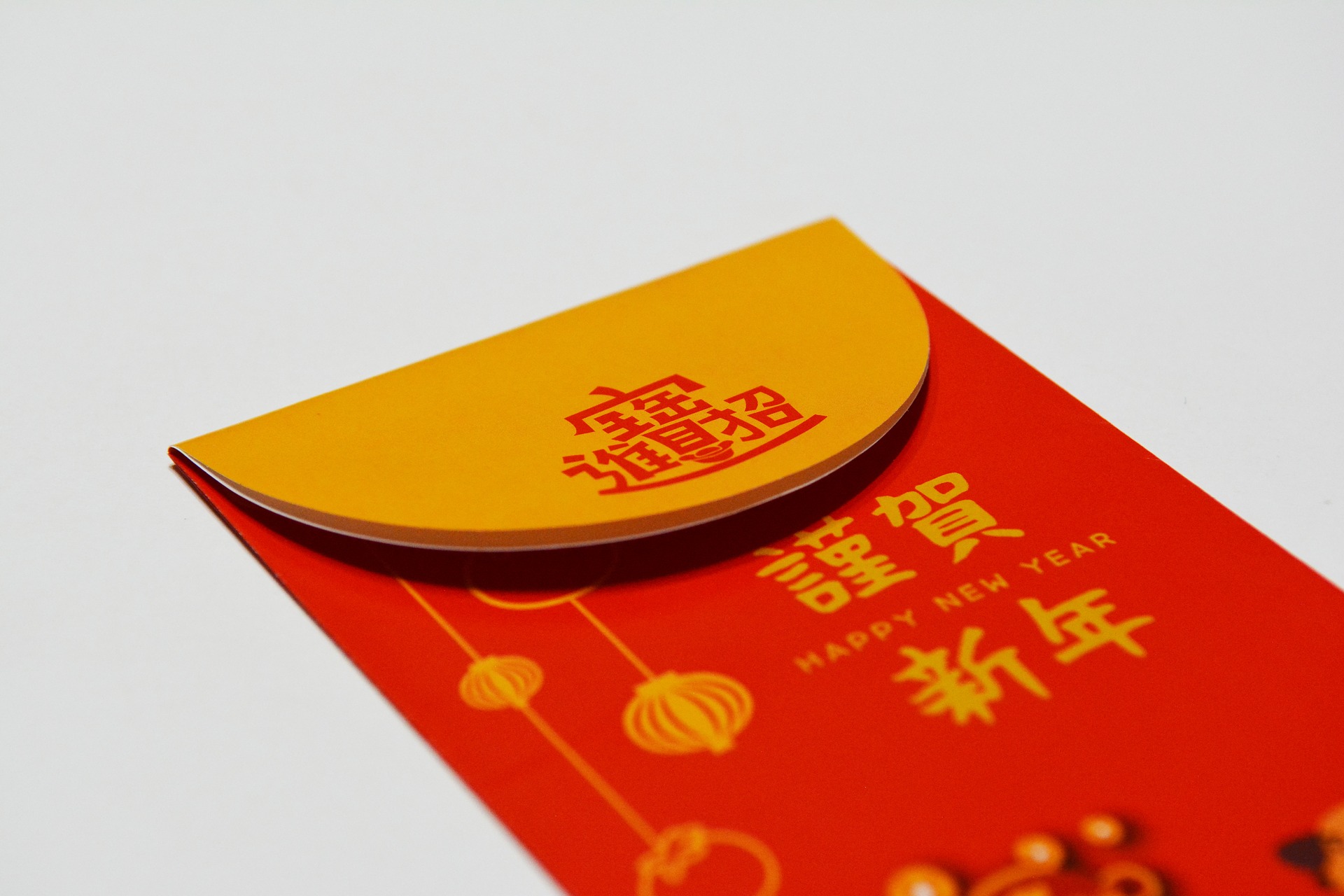 3. Money. The largest bill in China – 100 yuan. It is naturally red in color, who would doubt. By the way, you can give one hundred yuan without a red envelope in some cases, it is already red. 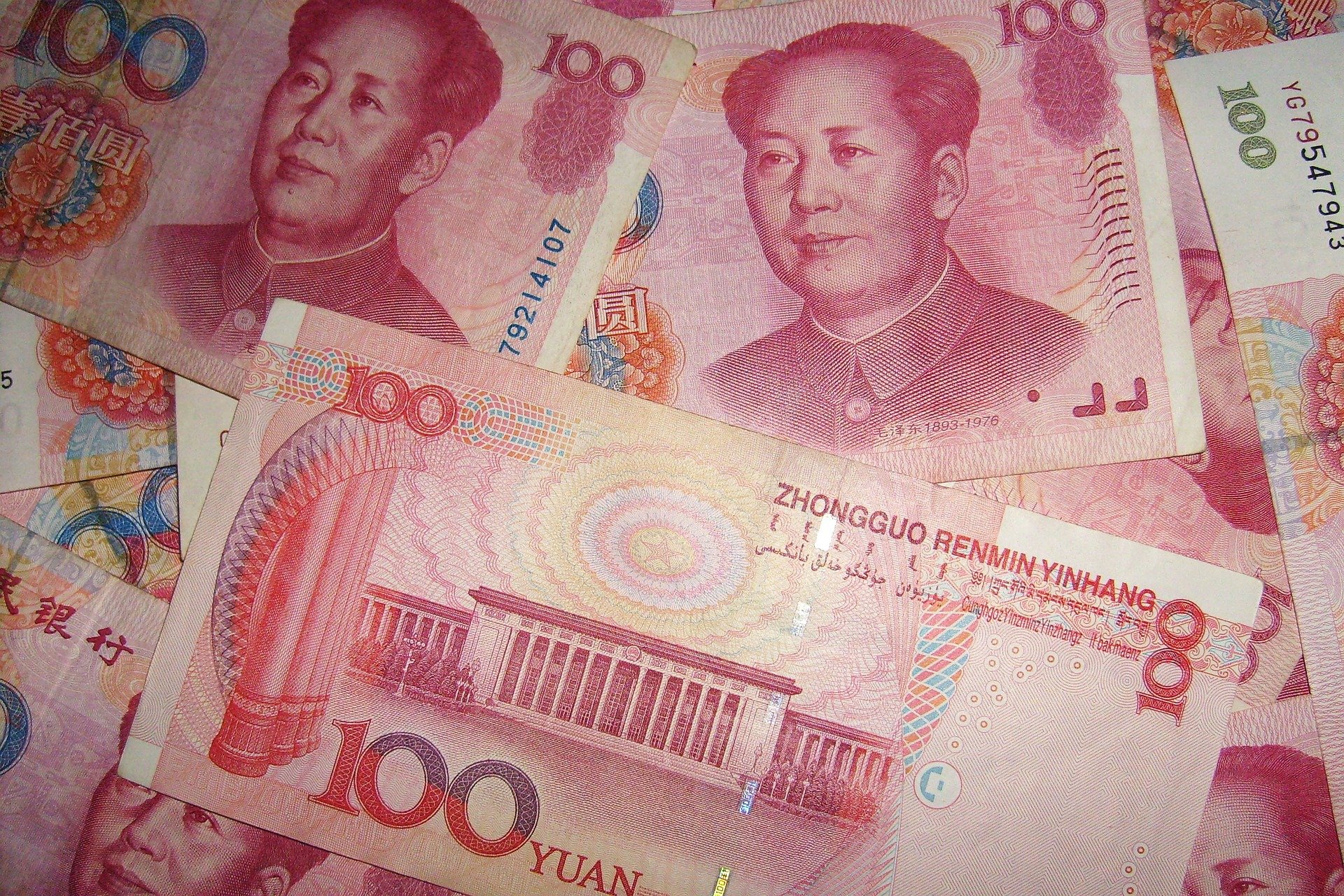 4. Stock quotes and charts in China. Always growth will be green and recession red, but in China it will be different.

Growth is always red and recession is green. Do not confuse.

5. Ads on the walls. We are used to ads being printed on plain white paper. Who will read something that is written on white in China? All announcements on all pillars are printed exclusively on red paper. 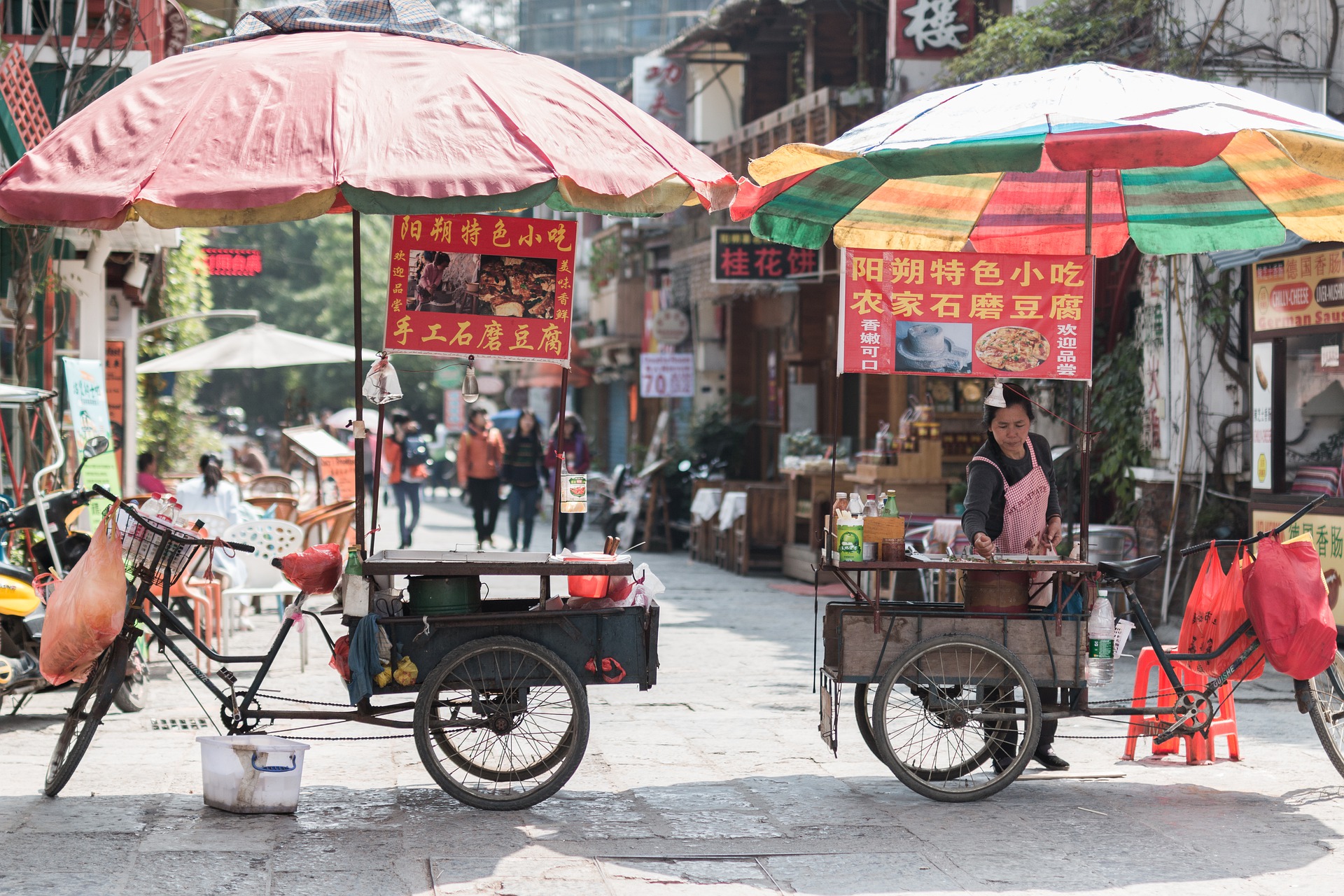 6. Why in China is considered the best car Ferrari? She is dear and she is RED. The same goes for the SUPREME brand, it is mega popular in China for the same reasons. In general, if you want your brand in China to go bang, choose red.